The proliferation of blues music in the South is a known fact. Every bar, radio station, and country home play a variant of the genre. Its status can be attributed to the men and women of the late 1800s to 1900s who were faithful to it. One of them is the late Jesse Thomas, a blues guitarist, and singer. He was commonly referred to as “Baby Face” or “Mule”. His music career spanned the greater part of six to seven decades. In this article, we pay tribute to the man he was and his contribution to the music industry.

His roots and possible inspiration 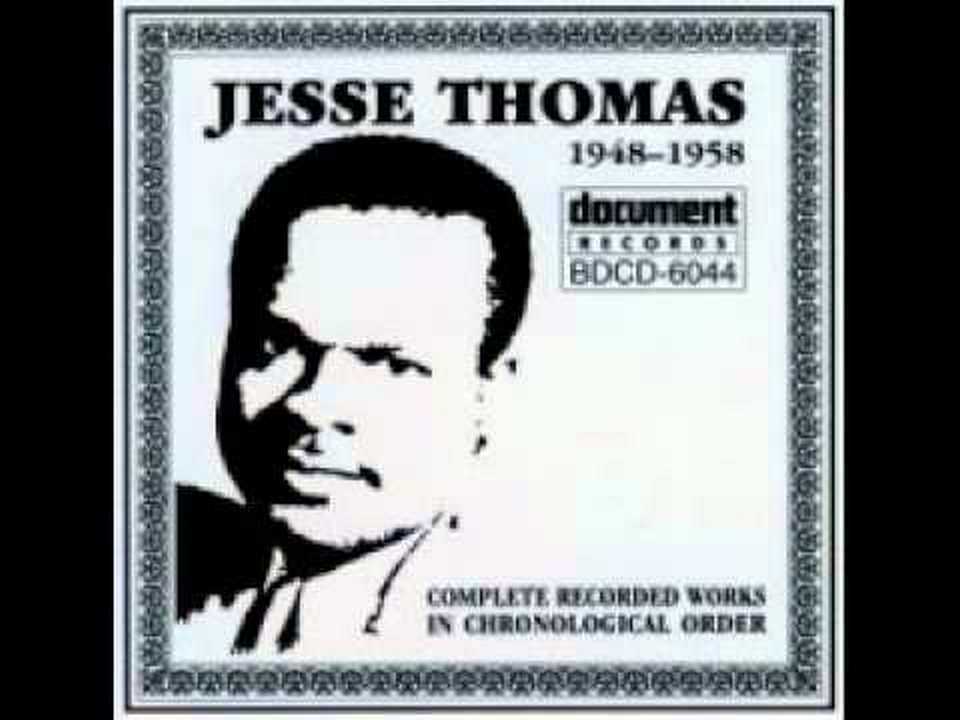 Jesse Thomas was born in Logansport, Louisiana. Not much is known of his family apart from his brother whom you might have heard of. Willard “Rambling” Thomas was Jesse Thomas’s brother and also a bluesman. It is propagated that it was his older brother’s love for music that inspired Jesse to get into blues music.

The brothers had also performed together in the town of Louisiana before they moved to different cities seeking greener pastures.

A testimony of his talent, one of the first songs that he recorded came to be the song that he was most famous for. At the age of 18, he recorded his first single under the Victor Talking Machine Company for Bessie Tucker. Bessie must have taken a liking to him as he was called back to do another two sessions. He drew the attention of a major label company and you would have thought that this was his rise to stardom. But this was not to be the case.

Jesse disappeared from the music scene. He wasn’t to be seen at recording studios for quite some time. At this time, there were many variants of jazz and black music. Blues music seemed to be lost. But “Babyface” remained loyal.

He resurfaced in the early 1940s in Los Angeles. He worked here and there, partnering up with different bands and musicians. Thomas worked in a band, accompanying Lonnie Lyons and Lloyd Glenn. He also accompanied famous saxmen Sam Williams and Conrad Johnson.

As he later grew into his career, Jesse’s sound changed. It must have been the influence of other musicians. He ventured from a pure blues feel to a more R&B sound. He would also dabble into some rock&roll. His versatility might have hurt him in the long run. In terms of commercial success, Jesse Thomas would never be considered among the who is who. But he definitely had a contribution to the blues music world. 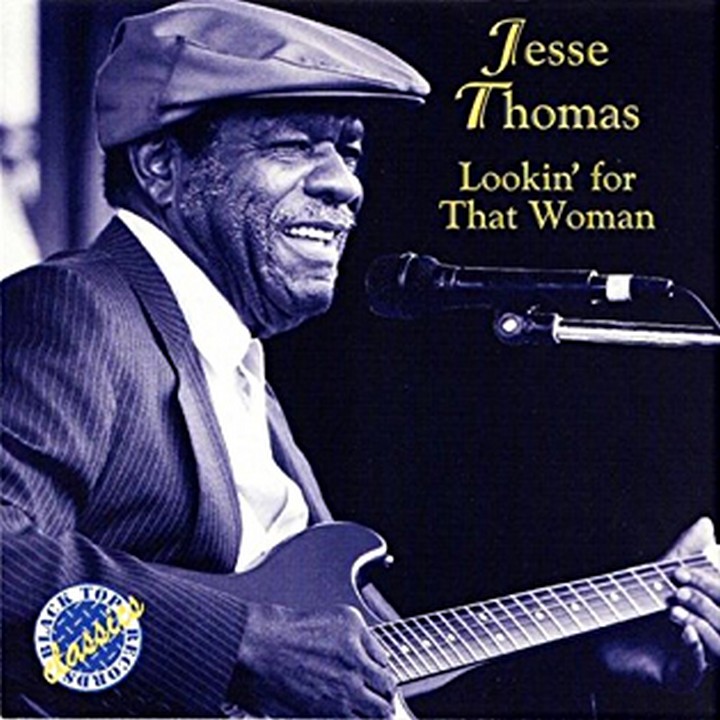 Jesse Thomas was always a Louisiana man, through and through. He had built a beautiful home in Shreveport. It was here that he spent most of his post-recording days. He was rarely seen in public. One of the latest sightings of the legend was at the Long Beach Blues Festival in 1994. And a year later, he died peacefully at the age of 84.