Music is one of the few constants on this earth. Since the time of Neanderthals thousands of years B.C., music has been used as a powerful together. Music can be used to communicate sensitive information. It can be used collectively to celebrate and bring people together. On an individual level, music can help improve one’s physical, mental, and emotional state. In this article, we want to focus on the effect of music on the mind.

Have you ever wondered what is so peaceful and awe-inspiring about walking through a natural park in the city? One could say it is because of the clean air and shaded walkways. But one significant component is the natural sounds. The sounds of the birds chirping and the critters calling to one another act as a form of music therapy. They calm people making them less uptight and anxious. 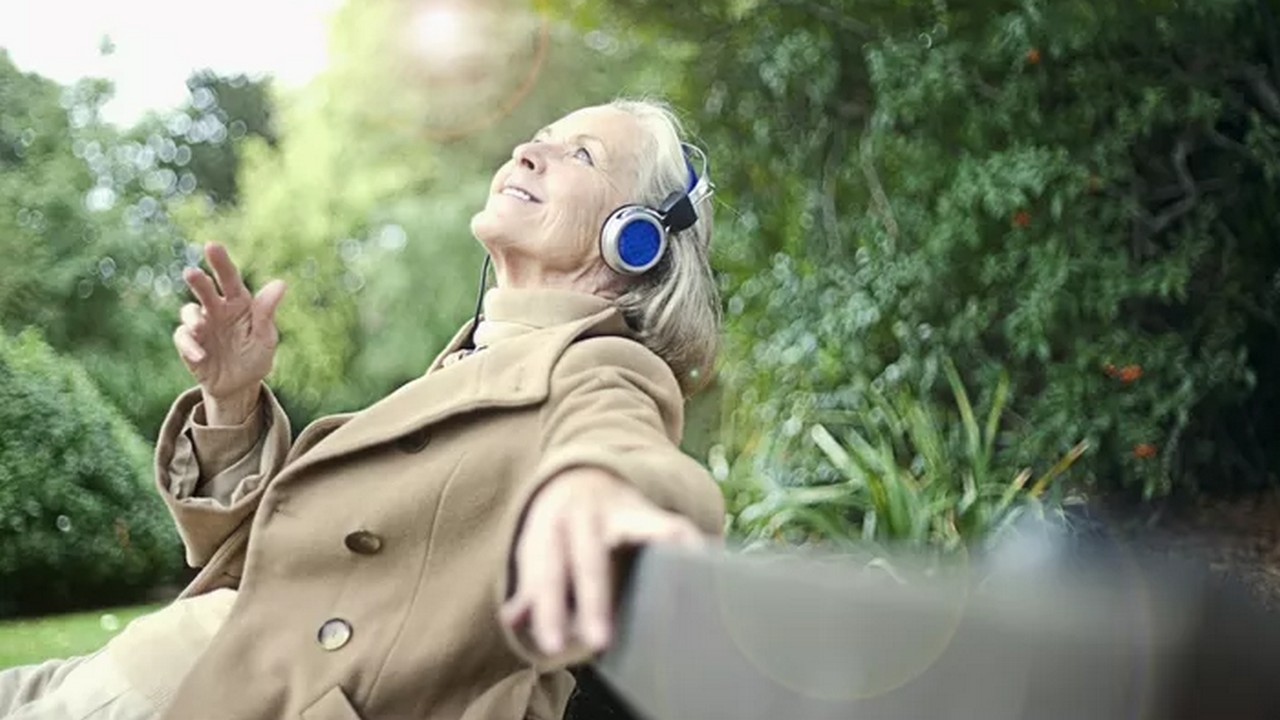 The same effect has been seen in rehabilitation programs and psych wards. Doctors and medics tend to play softer music to relax the patients.

Depression is known as the cause of many deaths across the globe. According to World Health Organization (WHO), the most affected age group is between 15 to 29 years old. During analysis and diagnosis, it was identified that social media and other online platforms played a significant role. As a result, cases of cyberbullying and negative thoughts have been on the increase. 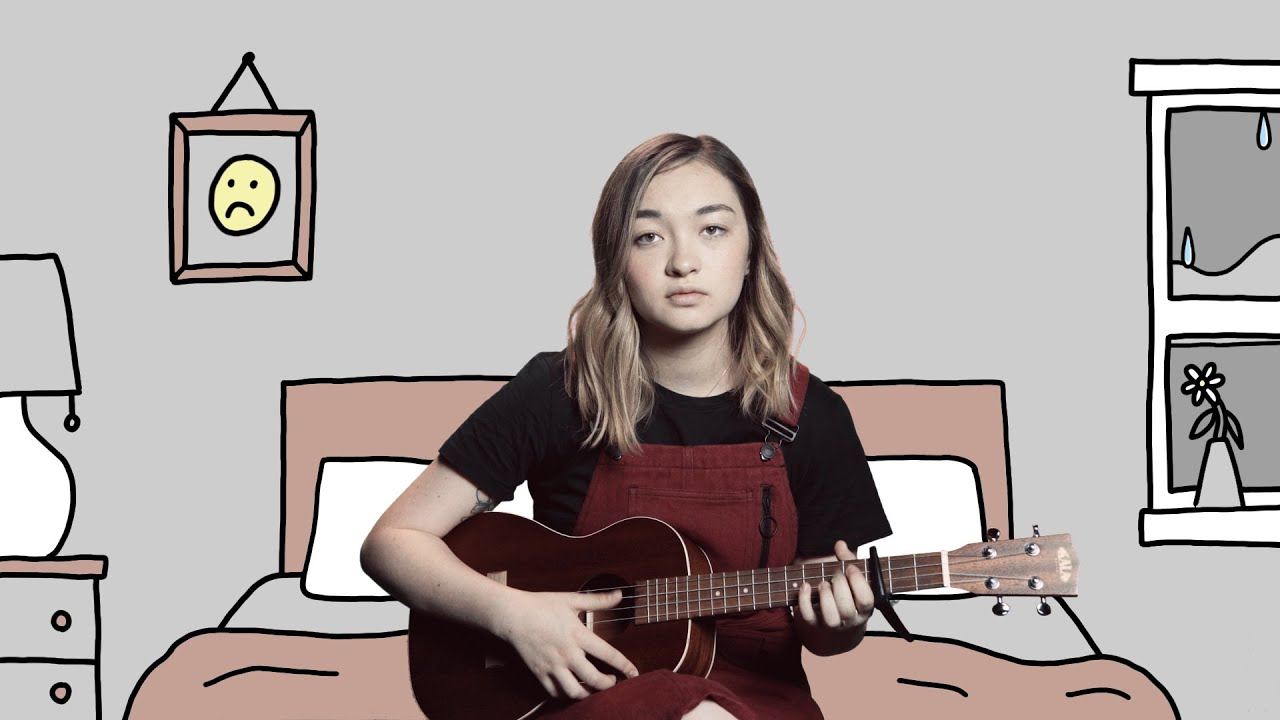 Though it has been attributed with negativity, the internet can be a source of music thanks to streaming websites such as YouTube and Spotify.

Listening to a poor selection of music is bound to induce a negative response in a room. A DJ can give you some good firsthand experience on this. With just one song, the entire mood at the club can drop. The same can be said of a song that spoils your happy mood on your phone. Music can also promote negative emotions in a person. It has something to do with the rhythm and the tempo of the songs. 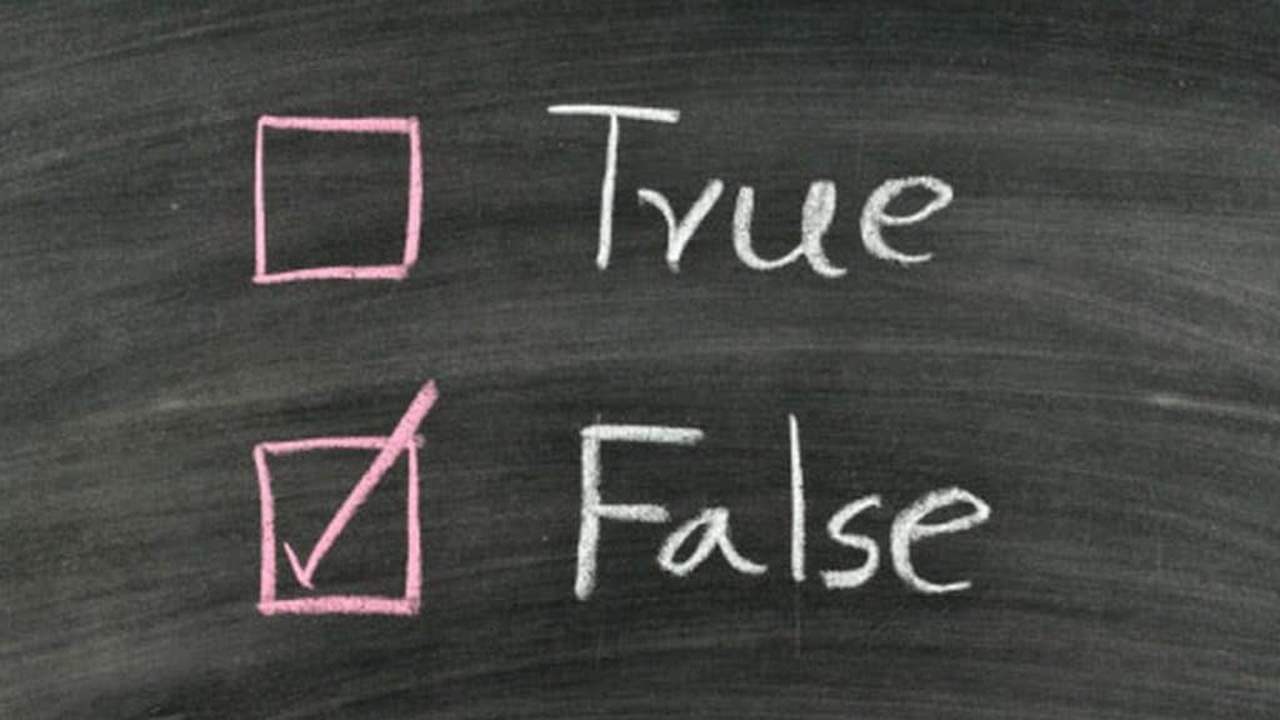 As you well know, music tends to resonate with us. From the examples given above, slow tempo and soft music tend to be calming due to the passive nature. On the contrary, faster music tends to be associated with chaos and uncertainty.

Music for the occasion 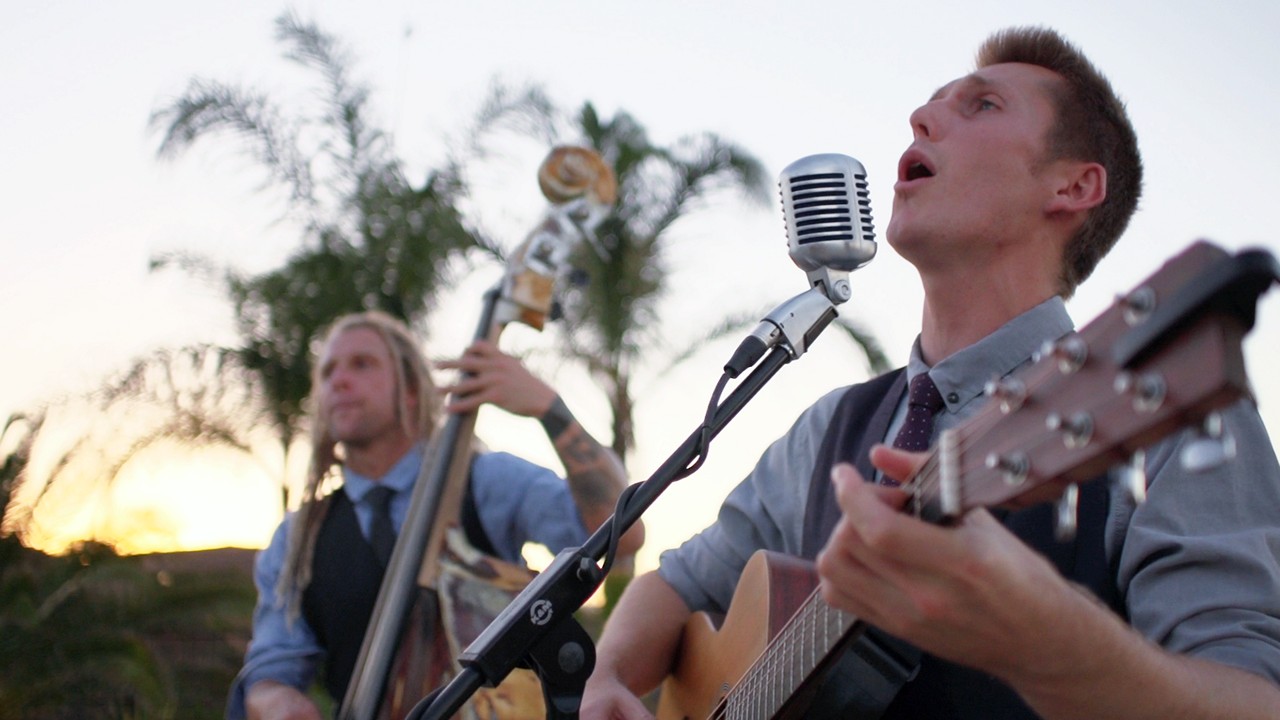 Think of yourself as a patient in a hospital. With the right diagnosis and medicine, you are bound to get better. Music is the medicine for your soul. With the right music, you can overcome challenges. Listening to music can help you feel more optimistic after a hard day. You can unwind while listening to some nice strings or chords.

When sad, the appropriate music can boost your happiness levels and reduce anxiety. Music has a wide range of mood-enhancing and therapeutic benefits.