No one can idea the role that music plays in our lives. Since the time of Abraham and Moses in the Bible, music has been used to express emotion and celebrate important events. In the current day and age, an event is not complete if it doesn’t have music. On an individual plane, music can lift someone from a dark mood and also communicate feelings and emotions. There is much to be discussed when it to music.

Today, we will be limiting ourselves to one entertaining topic; music preferences and personalities. Could an individual’s music choice be influenced by their personality? Why don’t you read more and find out? 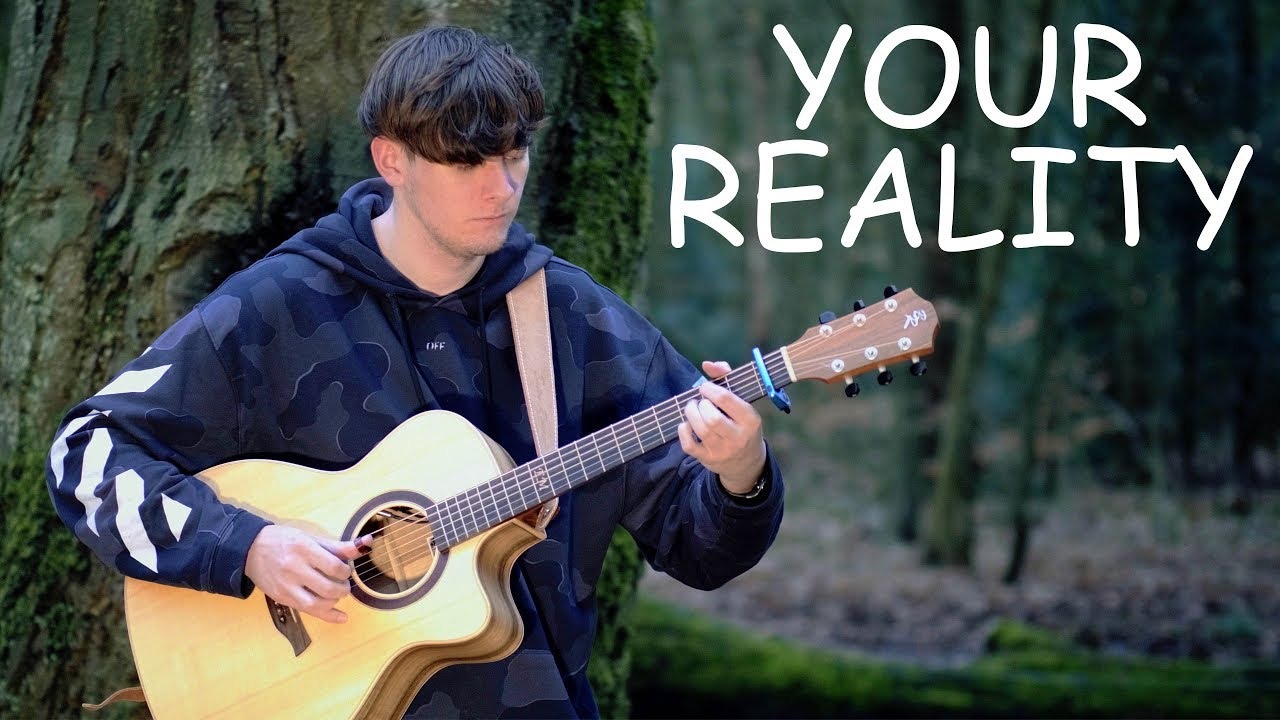 Ever tried to comment on someone’s type of music? Were you taken aback by their defense and almost violent reaction? People don’t like to be judged about their type of music. This suggests that you have hit something quite personal to them, at the very core of their individuality. The music genre is something that relates to the type of person they are. That’s why it is considered a personal attack.

Why don’t we look at the different genres of music and what they say about their listeners’ personality traits? 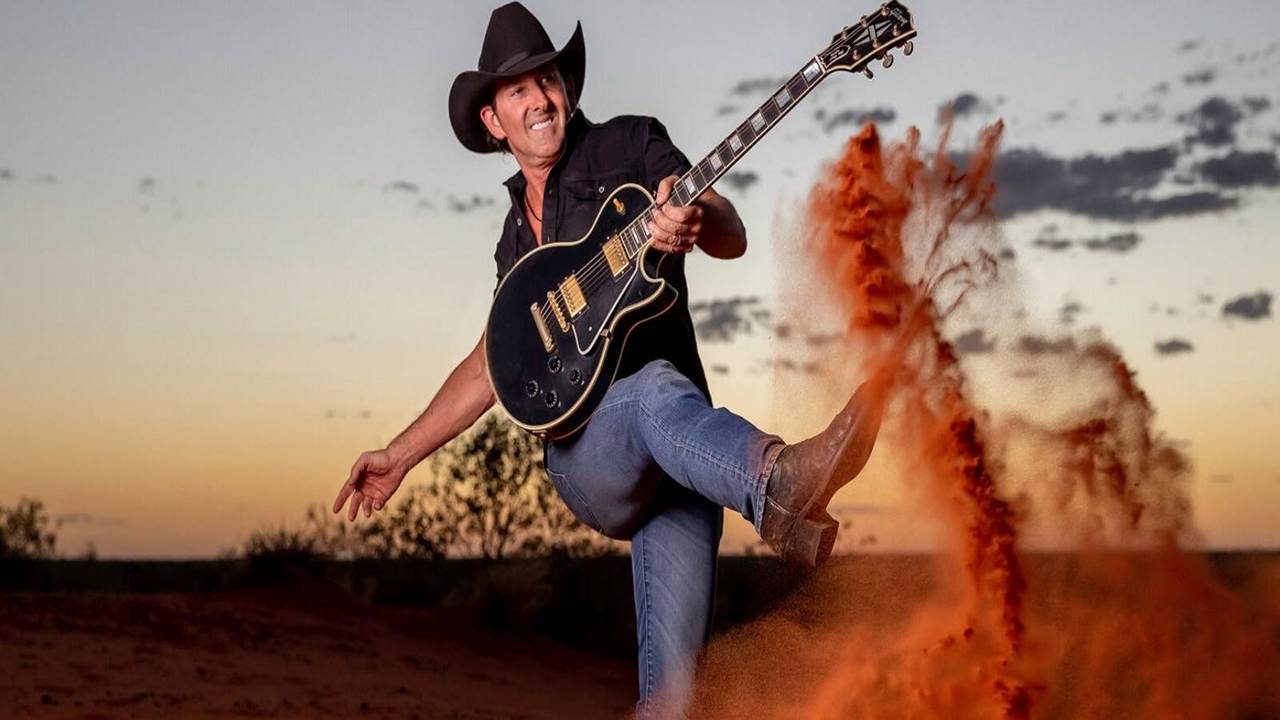 Country music has a more traditional and conventional feel about them. Throughout the years, nothing much changes about them. Considered from that perspective, people who listen to country music are very conservative and stable. They are also hardworking and hold their cards close to their chests. 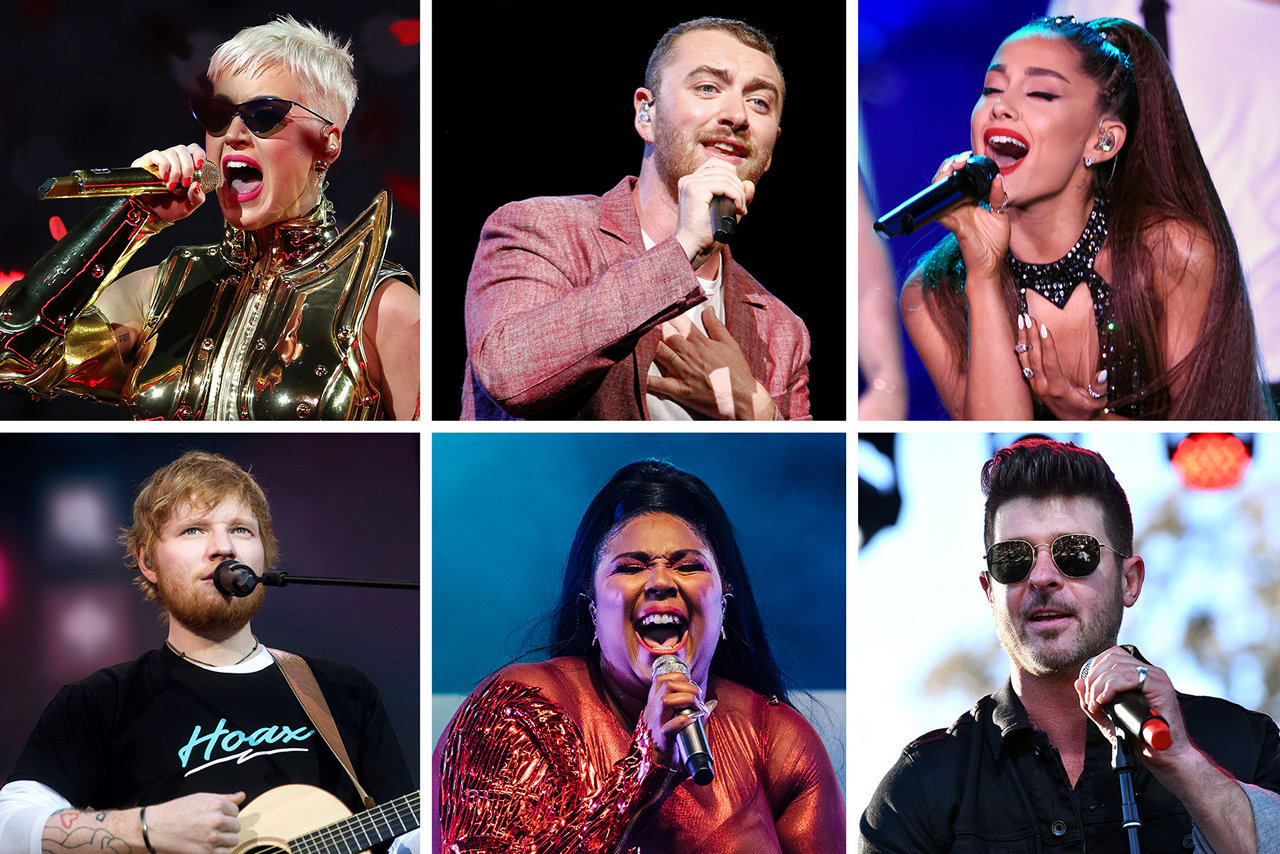 Pop Music dominates the top 40 hits and has a contemporary feel to them. The lovers of pop music tend to be extroverted and loud. You could categorize them more as sanguine characters. Their self-esteem is over the roof just like the musicians they have come to love and adore.

There are many stereotypes about rap music. Lovers of HipHop are thought to be violent and aggressive but that is not the case. HipHop and Rap fans are peace-loving people with a very high level of self-confidence. They are pensive people, probably influenced by the lyrical genius of rappers. 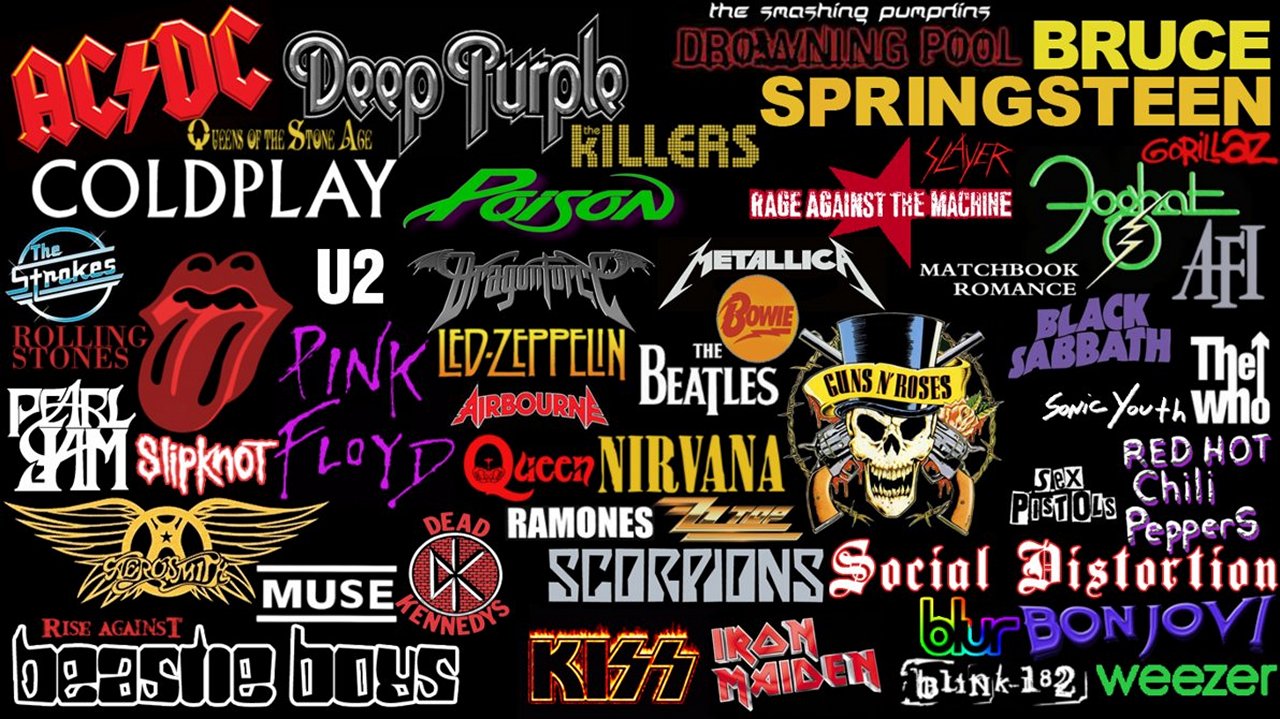 Here is another heavily stereotyped genre. The music is often loud and fast tempo. People who listen to rock are often very introverted. They use rock music as an outlet. Some of them tend to suffer from low self-esteem. 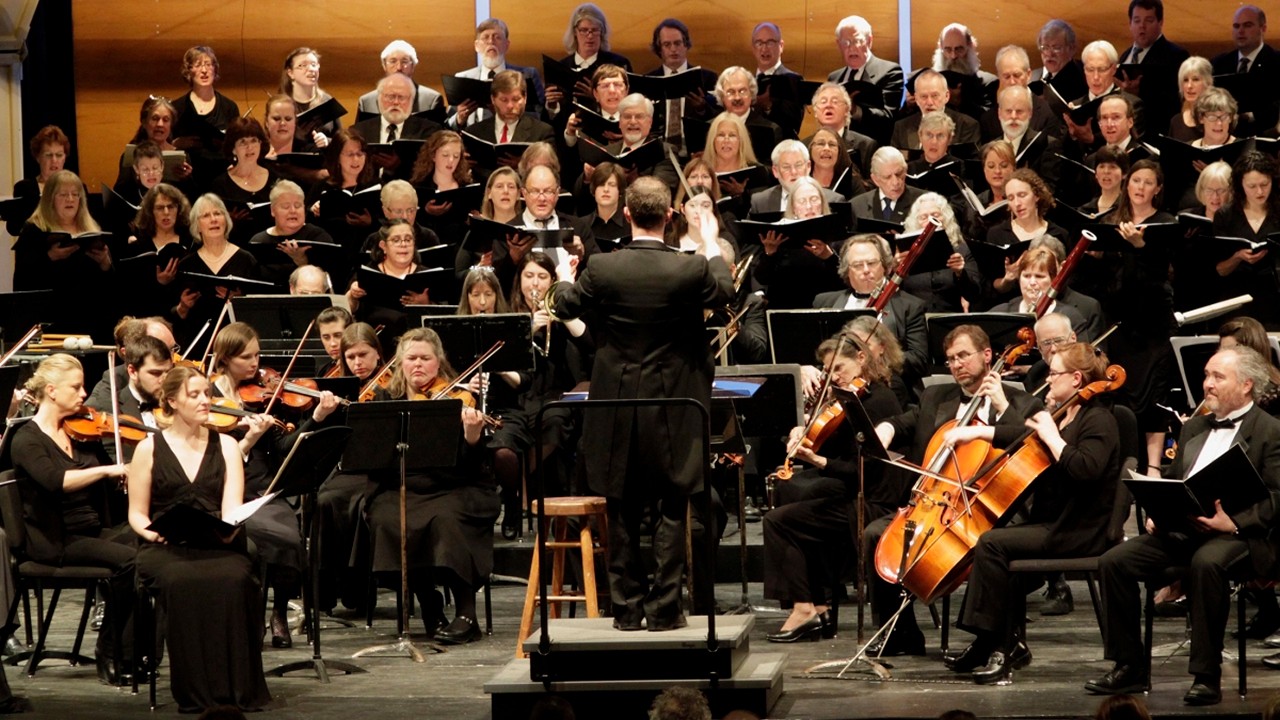 Speaking of introverted people, classical music lovers probably top that list. You should not be surprised to find that a classical music lover knows how to play an instrument. They may have been influenced by the works of Chopin or Bach. As a result, they are highly creative and keep to themselves.

Does the above analysis hit the spot? Musical preferences can be quite a good indicator of an individual’s personality trait. You can also analyze yourself. Just take out your phone and open your music gallery.