Welcome to the most beautiful performer Jesse Thomas!

Jesse Thomas is originally from Kentucky, and currently based in Los Angeles. Her first full-length album, entitled War Dancer, released on Valentine’s Day (February 14) 2012, peaked at number four on iTunes Singer/Songwriter charts and charted on Billboard at No.25 on “Heatseekers” and No.16 on the folk charts.

On May 13, 2014 Jesse Thomas released her second full-length album Burn the Boats. 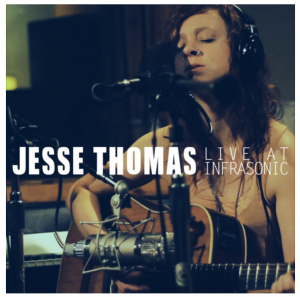 You can listen to Jesse Thomas’ most beautiful music on soundcloud: